Alice Cooper is on his way to the Stormont Vail Events Center with special guest Ace Frehley this Saturday night (10/16/21). Some tickets are still available.

When 94.5 Country morning show host Jim Daniels put in a request for an interview with shock rocker Alice Cooper, his people told him this may well be the first time for such a request. Really? A Country music station?  Once Jim explained that he has been a lifelong fan, been to around 40 shows (including one in London), they said Alice would do it.

Now what could Alice Cooper have to say that would relate to a Country music audience? Plenty, as you will find when you listen here… 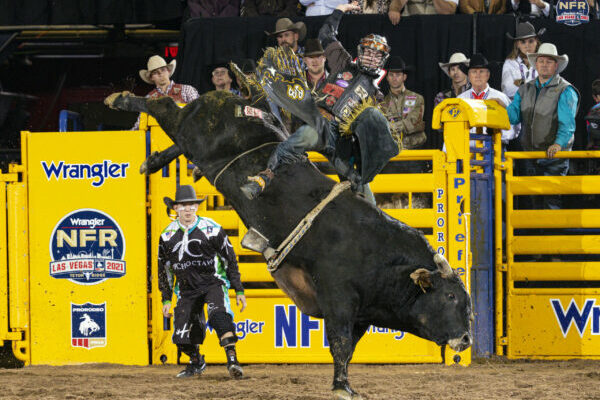