Jason Aldean: Back in the Saddle Tour Coming to the T-Mobile Center on Friday, October 8th 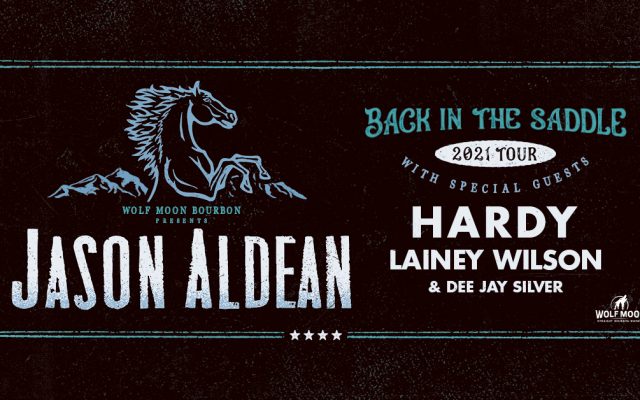 Jason Aldean is back in the saddle for his 2021 tour along with Hardy and Lainey Wilson! Aldean will be making a stop in Kansas City on Friday, October 8th at the T-Mobile Center.

Since his 2005 debut with the scorching “Hicktown,” the singer has set himself apart from the pack as a truly unique artist.

With My Kinda Party, the Academy of Country Music’s former Top New Male Vocalist further cements his uniqueness with a robust15-track project that builds on his personal past while covering new territory. The first single—the muscular title track—fit very quickly into the jacked-up portion of his concert set list, which already boasts “She’s Country,” “Crazy Town” and “Johnny Cash.” But there’s other stylistic landscape to explore, too—his first full-fledged duet, with big-voiced pop singer Kelly Clarkson; and an almost rap segment in “Dirt Road Anthem” that suggests Aldean has listened to a little Snoop Dogg in his time.

Aldean was the first country artist of any significance to incorporate Guns N’ Roses medleys into his live show—“You’re welcome” is his simple response—and his listening history includes such diverse talents as Aerosmith, the Oak Ridge Boys and even Tupac Shakur.

Like Aldean himself, all of those acts were founded on a distinct musical identity. They each incorporated their heroes’ influences into a sound that belonged to no one else. Aldean took his cues from them quite well. “I grew up listenin’ to all kinds of music—rock and Southern rock and country and blues and rap stuff, too,” he says. “My cousin, who’s five months older than me, he went through his rap phase when we had 2Pac in the car all the time. Really, I’m a fan of all kinds of music.”

While country has plenty of bumper-sticker anthems that celebrate small communities, Aldean is more than a simple cheerleader for rural values. He does indeed take on the role of heartland defender in “Fly Over States,” but other songs find him grappling with the heartbreak and limitations that accompany towns with three- and four-digit populations.

“I’m not like a pro-backwoods, flag-wavin’ kinda guy,” he says. “I mean, I grew up in the South, in the country, and I love that lifestyle. But I’m not one of those guys that insists that’s the only thing there is. Being from a small town, you can be a little misunderstood, and there are plenty of people tryin’ to get out of there because you’re put in a box a lot of times when you’re in a small town.”

As dramatic as it sounds, he was ready to pack it up and go back to Georgia when producer Michael Knox asked him to take one more crack at a showcase. Independent Broken Bow Records was interested, and Aldean—admittedly skeptical that a then-unproven company was going to make a difference in his life—took that shot. Everything clicked at that show. Aldean got a deal that kept him in Nashville, and his life has never quite been the same. But his brush with permanent obscurity still fuels his creativity.

Aldean’s ultra-Southern voicings give him an immediately identifiable sound. The band helps set him even further apart from other country stars. The one-of-a-kind sound Kelly Clarkson brought to “Don’t You Wanna Stay” is representative of Aldean’s own artistry throughout My Kinda Party. There’s a cultural familiarity to the themes and the influences, but in practice, there’s not another act who sounds quite like Jason Aldean. 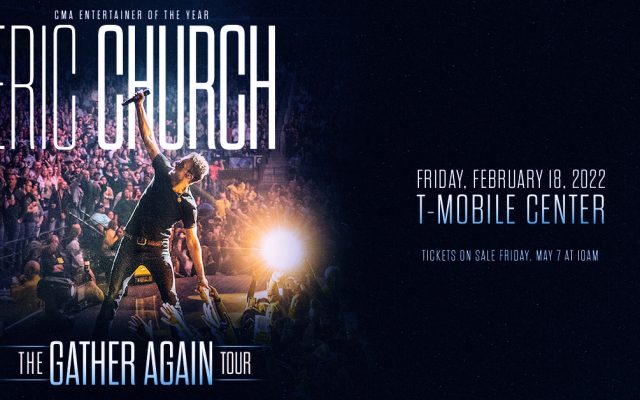 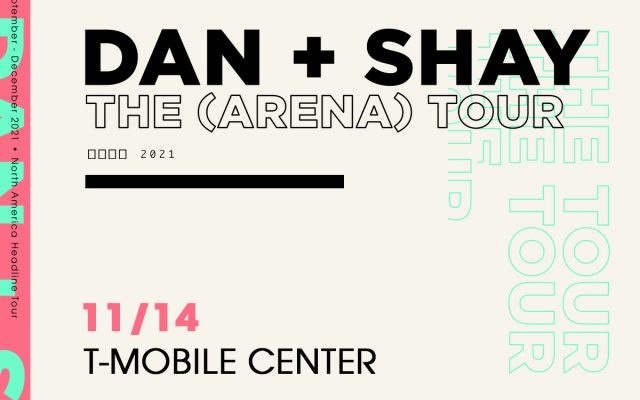 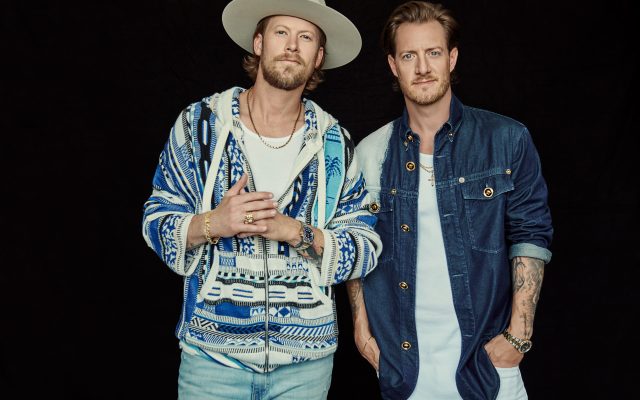 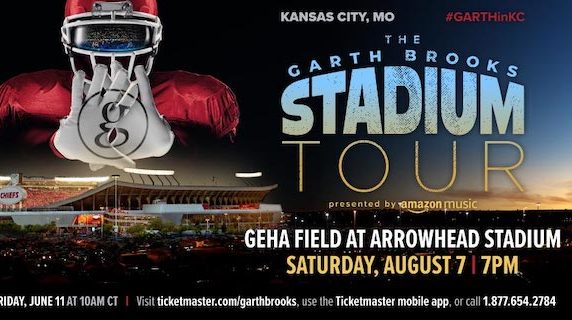 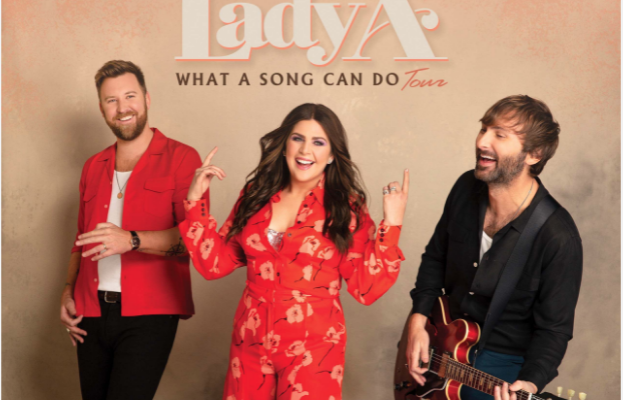 Lady A at the Azura Amphitheater in Bonner Springs on Friday, August 6th 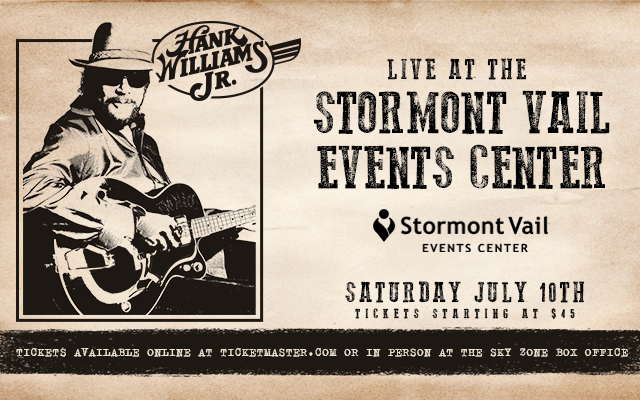