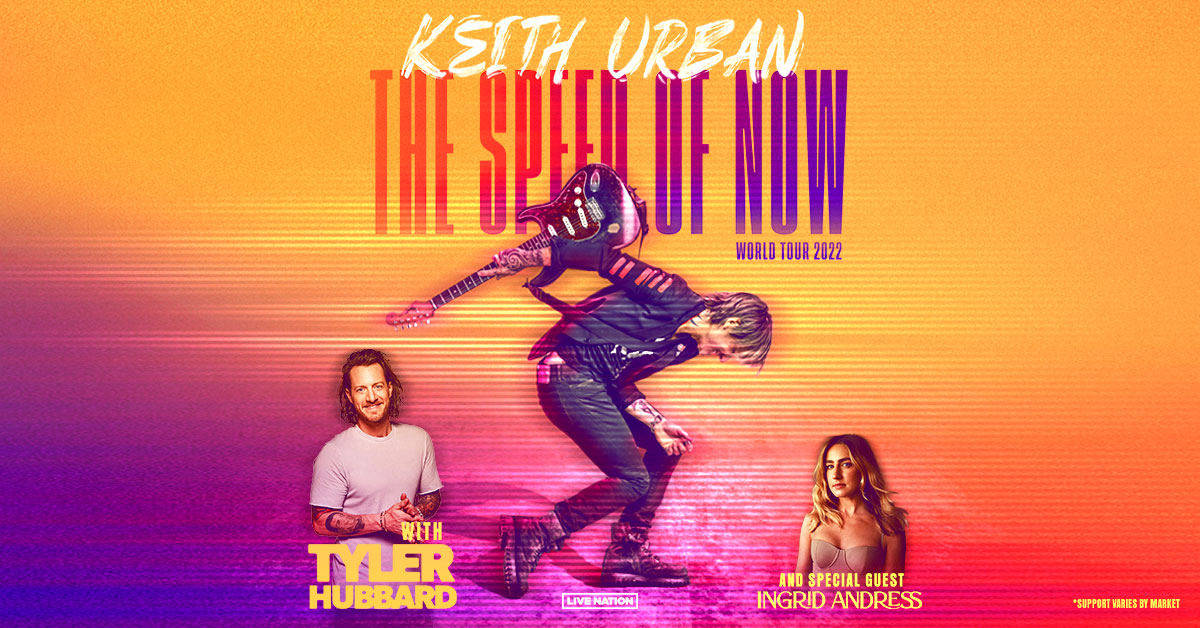 In 2001, the Country Music Association honored Urban with its Horizon Award; he was the first Horizon Award winner in history to go on to win the CMA’s Male Vocalist of the Year, a title he’s captured three times, and the coveted Entertainer of the Year. The 2015 CMA Awards brought Urban his third win for Vocal Event of the Year for “Raise ‘Em Up” featuring Eric Church. It marked the first time in history that an artist has received the award in three consecutive years. 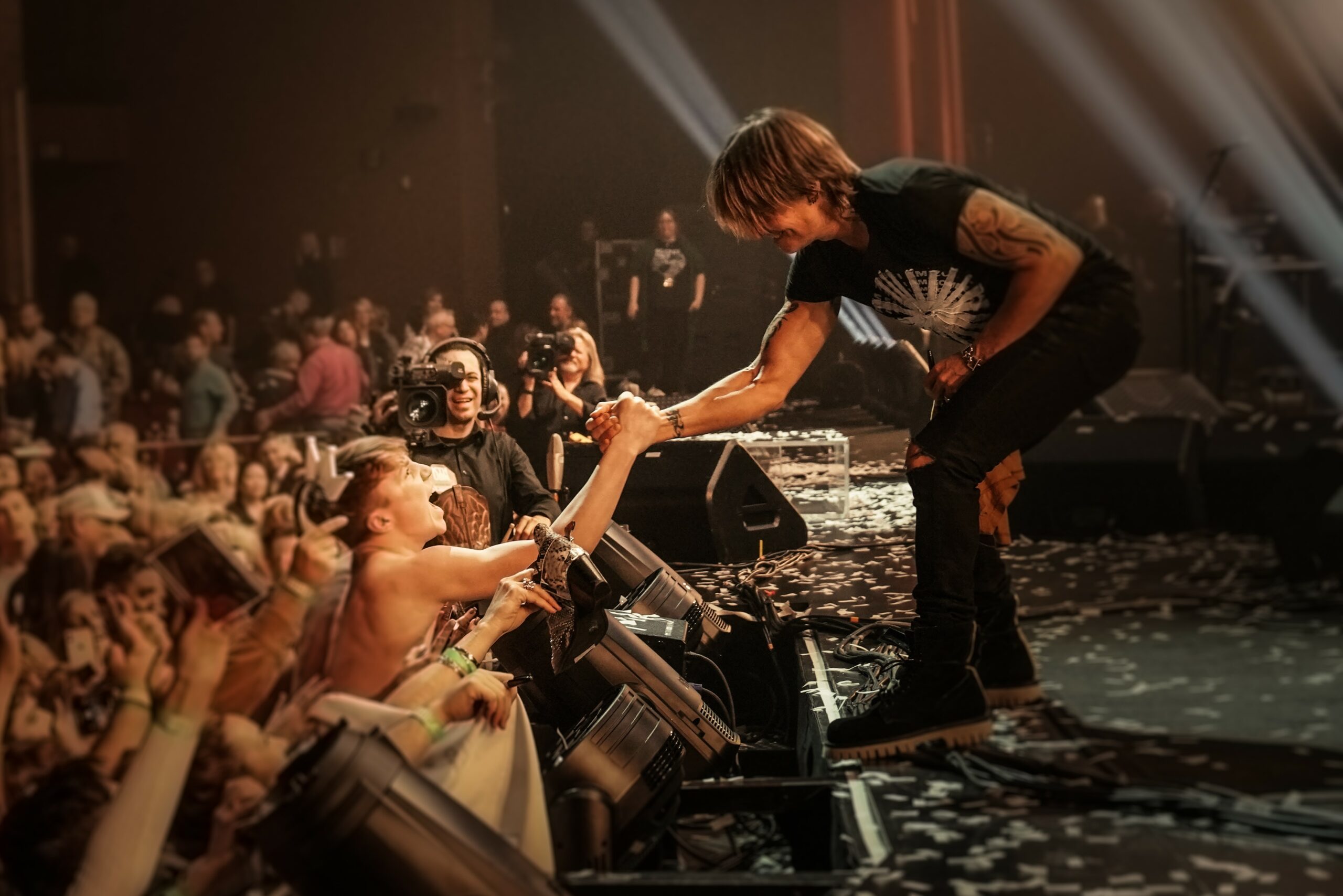 He’s long supported numerous charities. His “All For The Hall” benefit concerts for the Country Music Hall of Fame and Museum© have raised over $3.4 million. He is the first Ambassador of the CMA Foundation, is an advisory board member at the St. Jude’s Children’s Hospital and is a longtime supporter of The Mr. Holland’s Opus Fund and The Grammy Foundation. In 2013, he introduced his new URBAN™ Guitar Collection via HSN, proceeds of which benefit both the Grammy Foundation and Mr. Holland’s Opus Fund. 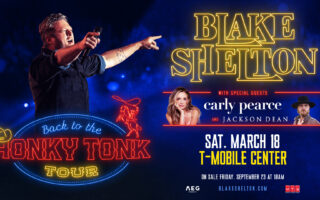 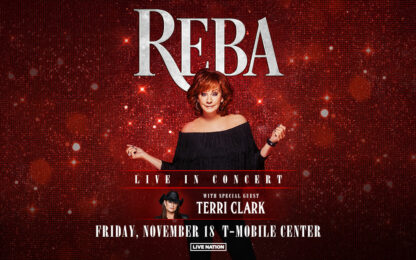 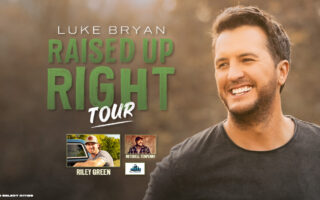 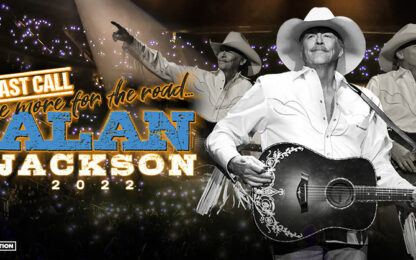