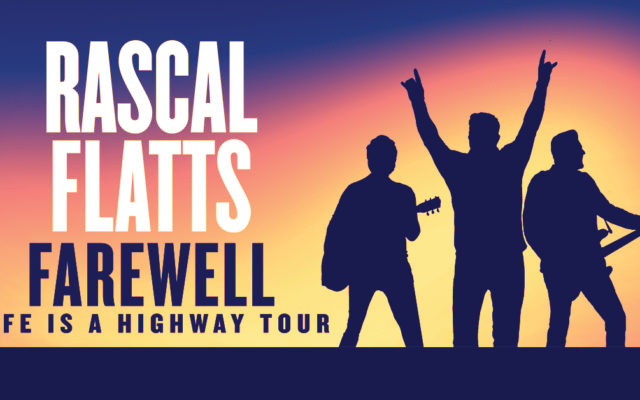 An unforgettable chapter in country music history will be celebrated this year, as Rascal Flatts hits the road for their FAREWELL: LIFE IS A HIGHWAY TOUR.

Since their musical debut in 2000, Rascal Flatts has over 22.5 million albums sold and over 28 million digital downloads. Over the course of their career they’ve delivered 15 #1 singles to the top of the charts. Rascal Flatts is the most awarded Country group of the past decade, earning over 40 trophies from the ACAs, ACMs, AMAs, CMAs, People’s Choice Awards and more. As one of the hottest-selling acts on tour in any genre, they’ve sold over 7 million concert tickets, and counting.

With countless milestones behind them, Rascal Flatts will be celebrating their 20th Anniversary with their farewell tour. 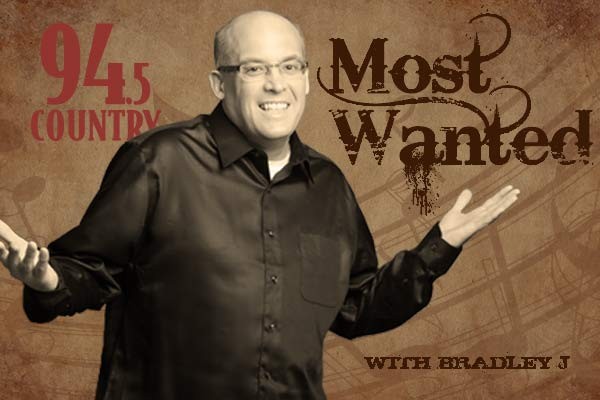 Check Out What’s New When Voting For Your Favorite Country Artist To Make The Big 94.5 Country’s Most Wanted! 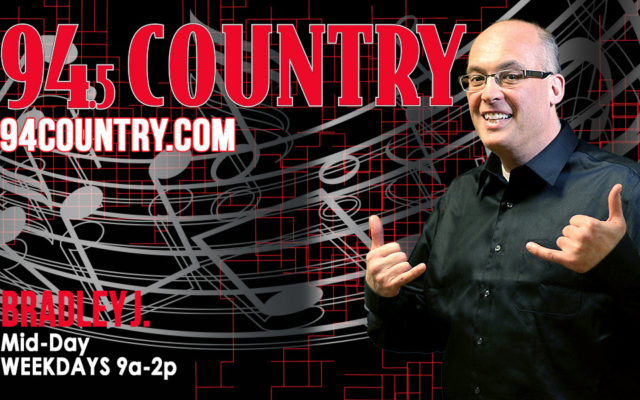 Country Music Stars Maren Morris and Brothers Osborne lead the pack of nominees for the 2019 CMA Awards Show see which other Country Artist and Songs were nominated.