The Fab Four at Prairie Band Casino and Resort on Thursday, January 26th 2023 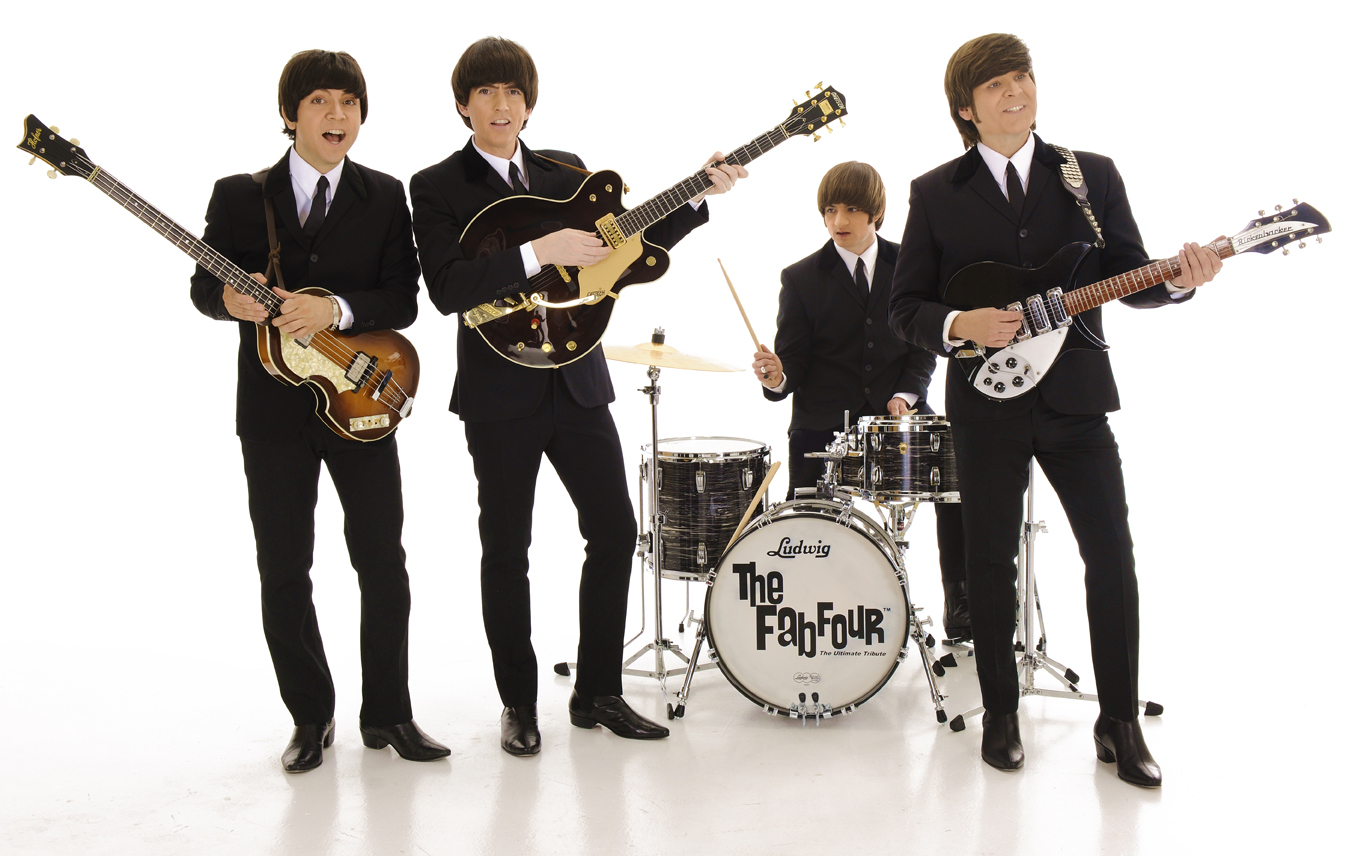 The Fab Four is elevated far above every other Beatles tribute due. If it walks like a Beatle, if it talks like a Beatle…it must be The Fab Four. The California-based quartet have been reviving Beatlemania with their spot-on impersonations for over 12 years, and practice has made perfect — the band’s tours consistently satisfy the Beatle-shaped hole in fans’ souls, drawing rave reviews for their extensively researched, down-to-the-mannerisms enactments of late great band’s legendary live concerts. The Fab Four continue to carry on The Beatles’ legacy in 2014, hitting the road with their beloved show on a string of North American tour dates.

Founded in 1997 by John Lennon impersonator Ron McNeil, The Fab Four spent their early days touring Southern California and playing regular shows at Disneyland. As the band’s reputation grew, they landed an increasing number of high-profile gigs, including a headlining slot at Liverpool’s annual Beatleweek in 2004 and a residency in Vegas from 2005-2008. Since then, the band has taken their show around the world, keeping the memory of John, Paul, George, and Ringo alive and rocking.