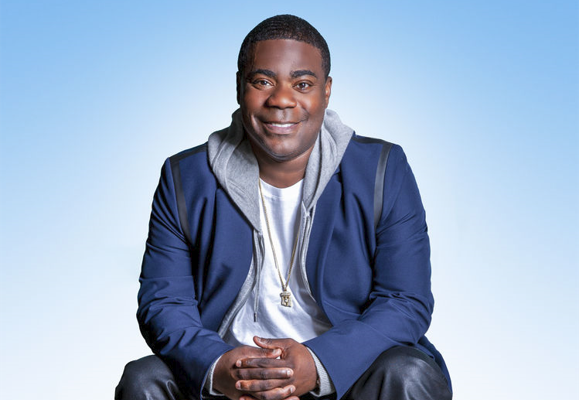 You watched him on ‘Saturday Night Live’ and ’30 Rock’….now you can see him LIVE! Emmy-nominated comedian and actor Tracy Morgan brings his No Disrespect tour to Prairie Band Casino & Resort on July 7, 2022!

Tracy Morgan is one of the most well-respected comedians in his field. Known for starring on seven seasons of NBC’s Emmy and Golden Globe Award-winning 30 Rock, Morgan appeared opposite Tina Fey and Alec Baldwin as “Tracy Jordan,” the unpredictable star of “Liz Lemon’s” (Fey) hit variety show, TGS with Tracy Jordan. Morgan received an Emmy Nomination in the Supporting Actor category for his work on the show and was nominated multiple years for the Supporting Actor NAACP Image Award. The cast of the show also won the Screen Actors Guild Award for best Ensemble in a Comedy Series before the beloved series came to an end in January 2013.

Tracy can currently be seen in the fourth season of TBS’ The Last OG, which he also executive produces. Most recently, Morgan can be seen in Amazon’s Coming 2 America alongside Eddie Murphy, Arsenio Hall, Jermaine Fowler, which will be released in March 2021 and the animated movie Scoob! which was released on PVOD on May 14th, 2020. He appeared in Paramount’s What Men Want, opposite Taraji P. Henson, and voiced the role of “Fox” in Netflix’s 2019 series Green Eggs & Ham. Morgan’s stand up special Staying Alive was released globally on Netflix in May 2017. Prior, he received a star on the Hollywood Walk of Fame in the 2016 class. Morgan was also nominated for an Emmy for Outstanding Guest Actor in a Comedy Series in 2016 for hosting an episode of the legendary Saturday Night Live.

In 2014, Morgan released a standup special for Comedy Central titled Tracy Morgan: Bona Fide, which brought the network one of its largest audiences for a standup special that year. Previously, his first stand up special, Black & Blue, was released on HBO in 2010. Morgan has headlined across the country and abroad on various tours and festivals for his stand-up comedy.

Tickets for Tracy Morgan go on sale Monday, May 9th

Show starts at 7pm in the Great Lakes Ballroom 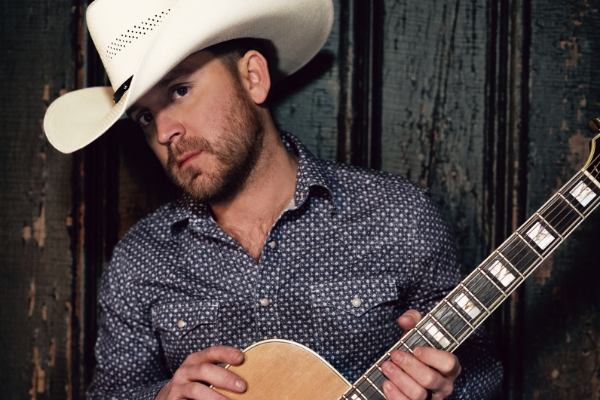 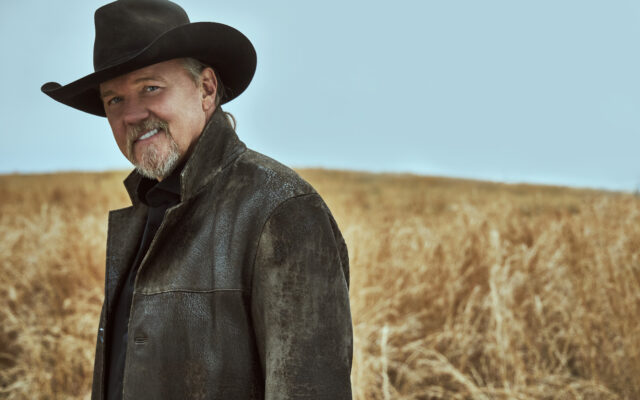 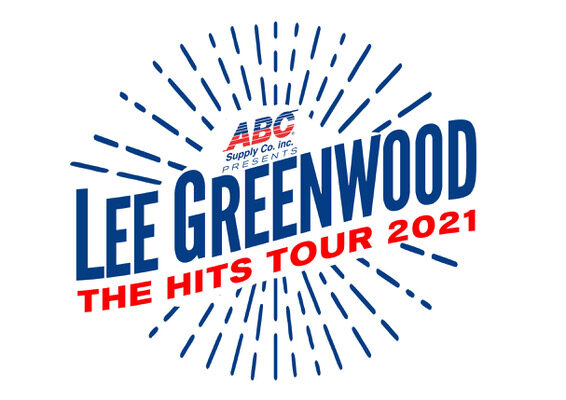