Zach Bryan at the T-Mobile Center on Wednesday, August 30th 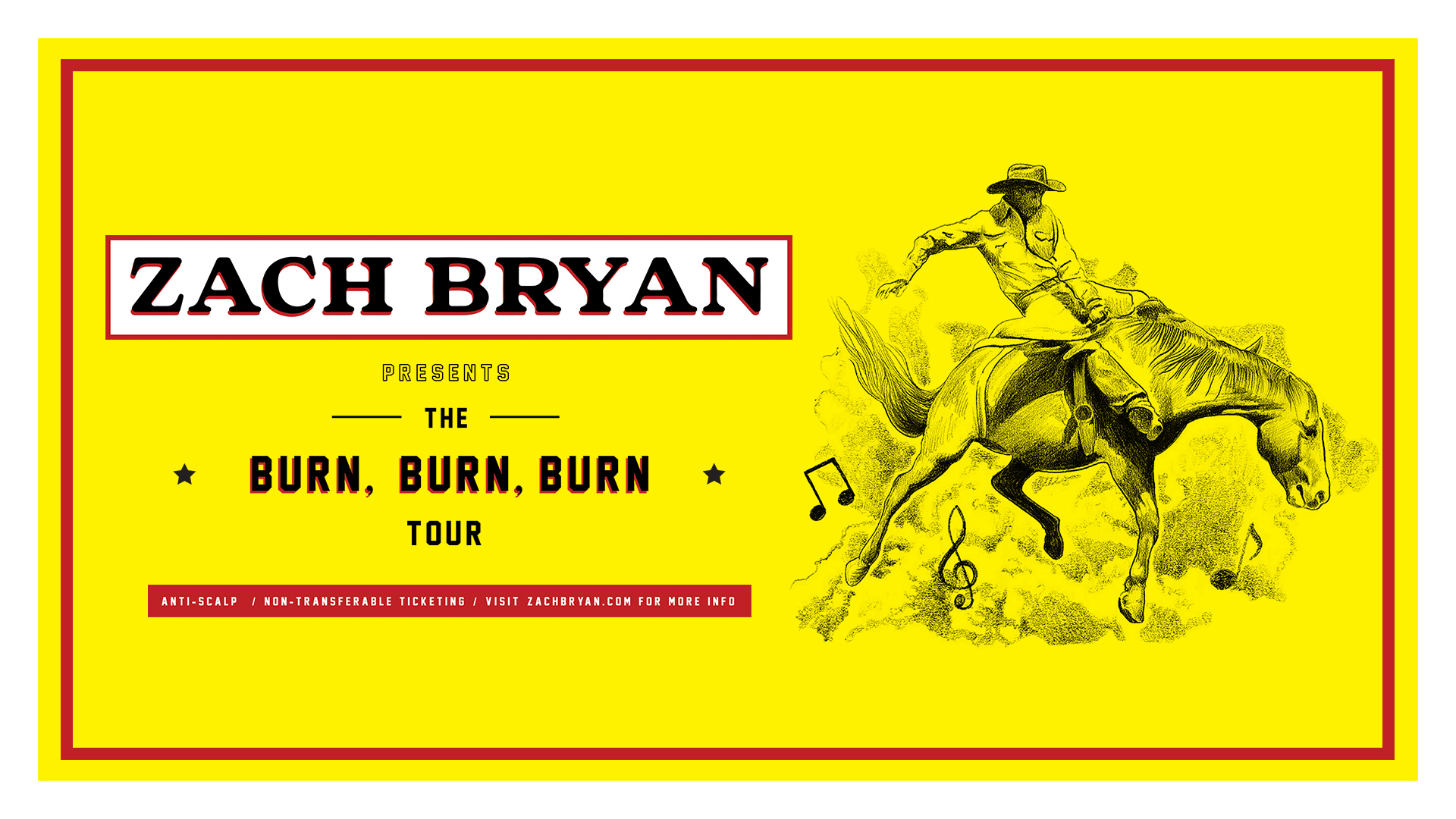 Zach Bryan is heading to the T-Mobile Center in Kansas City on Wednesday, August 30th with The Burn, Burn, Burn Tour!

Zach Bryan is a singer/songwriter from Oologah, Oklahoma, proud of his small-town roots and whose music is fueled by a desire to stay true to himself. The 25-year-old served 7 years in the Navy before being honorably discharged. His success is found in his raspy voice, a mix of classic folk melody and outlaw country with a raw edge that cuts to the bone.

His breakthrough moment makes all that clear as day. In the video for “Heading South,” shot by phone outside of his Navy barracks in humid 95 degree heat, Zach’s passion echoes off the strings of his trusted Guild. Drenched in sweat and belting words that he had written minutes earlier, the moment is authentic, brutal, and real. Millions of fans have now seen that video without any sort of industry assist, and millions more have connected to the tender, sincere songs found on Zach’s 2019 debut album “DeAnn”. A man of simple words, Zach’s ability to create depth in his work is rivaled by few artists. He believes that who you are only extends to the person you are today, an ideology reflected in everything he creates.