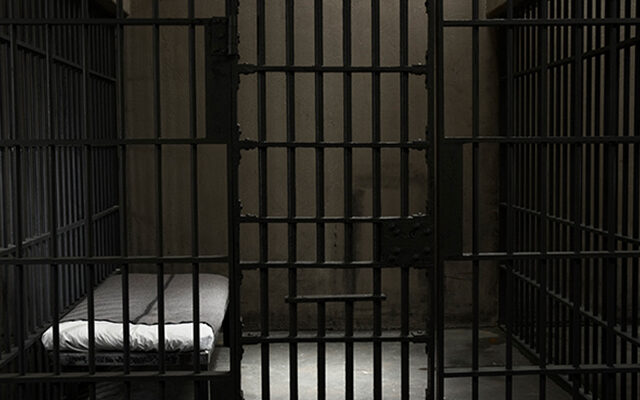 Shortly after midnight July 25th in Chanute, a female subject called 9-1-1 after hearing a gunshot.

When officers responded to the area, they found a male bystander conducting CPR on a man who had been shot in an alley.

The victim was later identified as 34-year-old Blake Pearson, of Topeka.

On August 1st, Nicole Fox, 41, of Topeka, was arrested in Allen County.

Fox was arrested on suspicion of first-degree murder connected to the killing of Pearson.

Fox was arrested for additional charges from a separate, unrelated incident which occurred in Chanute on July 6th.