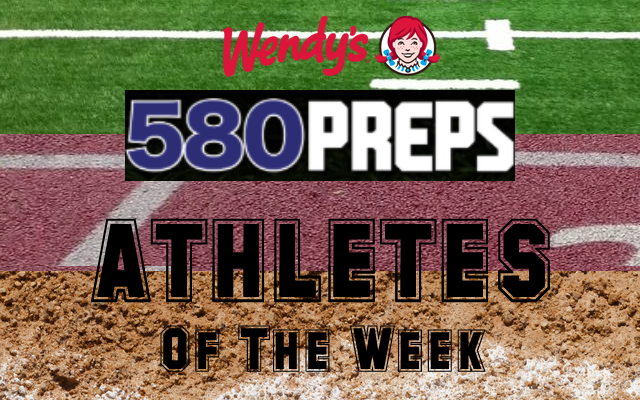 WIBW and Wendy’s are proud to celebrate the achievements of local high school athletes with our weekly Athletes of the Week honors.

Our female athlete of the week can be called one of the nation’s best golfers after participating in this year’s Junior PGA Championship, Seaman senior Lois Deeter. Lois has opened the 2022 season with consecutive wins at the Emporia Invitational and Seaman Invitational. She spoke to us this week about the red-hot start to her season, what playing in in the Junior PGA Championship was like, what her future holds and more.

This week’s male athlete we’re featuring is Easton Bradstreet, a senior from Washburn Rural soccer who has his eyes set on a handful of program records. We spoke to Easton after he piled up 11 goals through his first four games, and he’s since added to that mark with 13 goals in five games this year. Easton joined us to talk about the zone he’s been in, what his goals are for the rest of the season and much more.